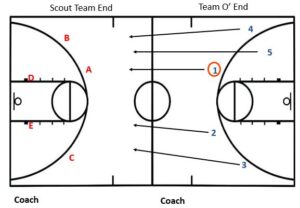 Below is an example of the rotations from one of our practice session #57: 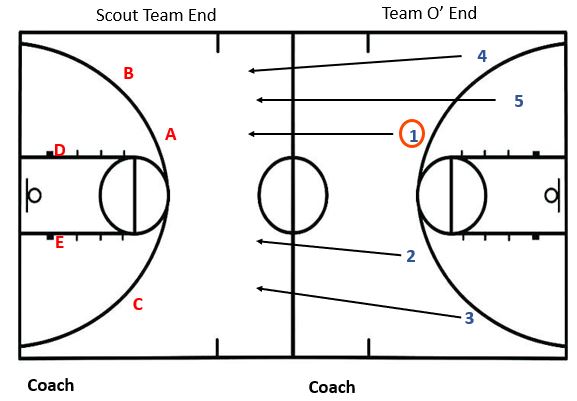