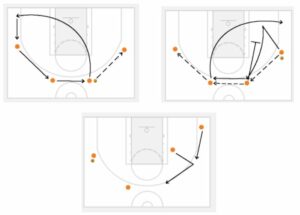 These are some notes from Michigan Coach John Beilein that were recently sent out by Steve Smiley.

The first part is a little about philosophy and the second half covers some passing drills that Coach Belein uses.

Playing 4 against 5 defenders. Same rules as before. Play team against team and transition on turnovers 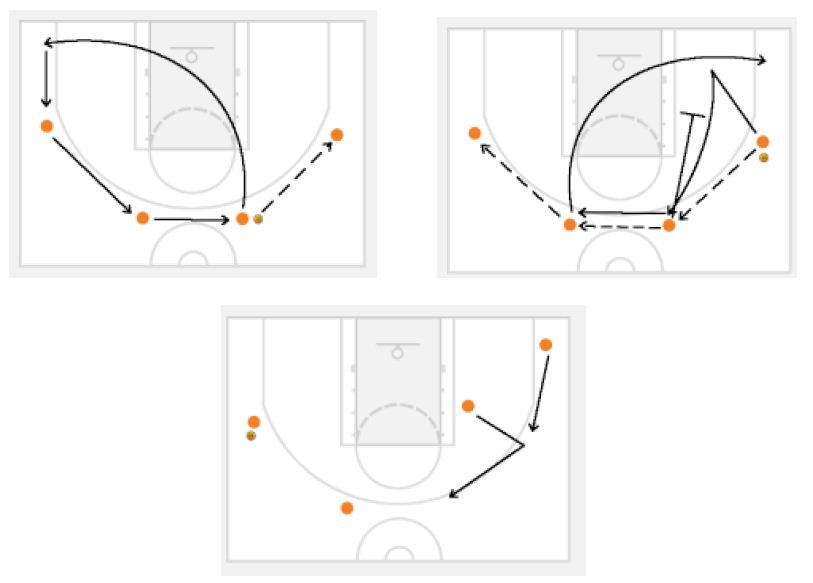 Same drill with a right attack and a spin dribble 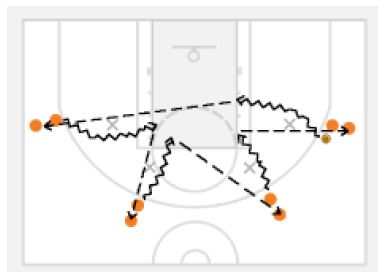