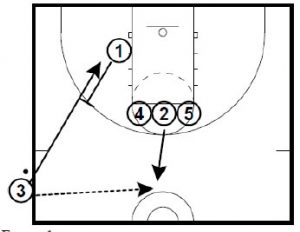 Here is some philosophy on special situations from Tom Izzo. I received this notes from Steve Smiley. they were originally taken by Coach Jim Ponchak at the 2010 Clinic to End all Clinics .

The Anatomy of a Timeout

• Izzo reflected on what he could do to become a better coach and help his teams win those games• He took a football view to coaching his team in that there were 3 phases of the game; offense, defense, and special teams

• It’s not necessarily the play you run that is important, but the theory/philosophy that is important.
• Need to make sure you’re focused on what’s going on the floor every second of the game
• Aggressive approach – never relax 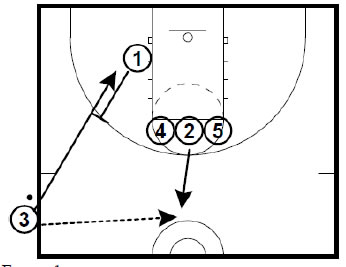 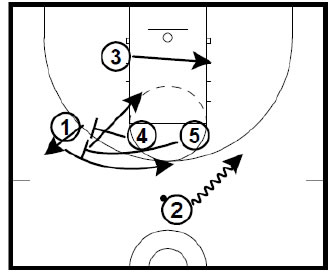 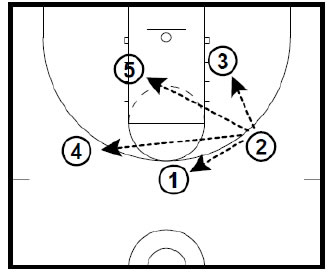