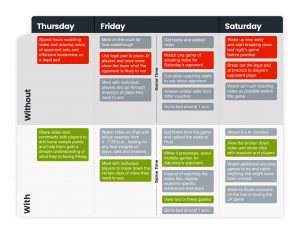 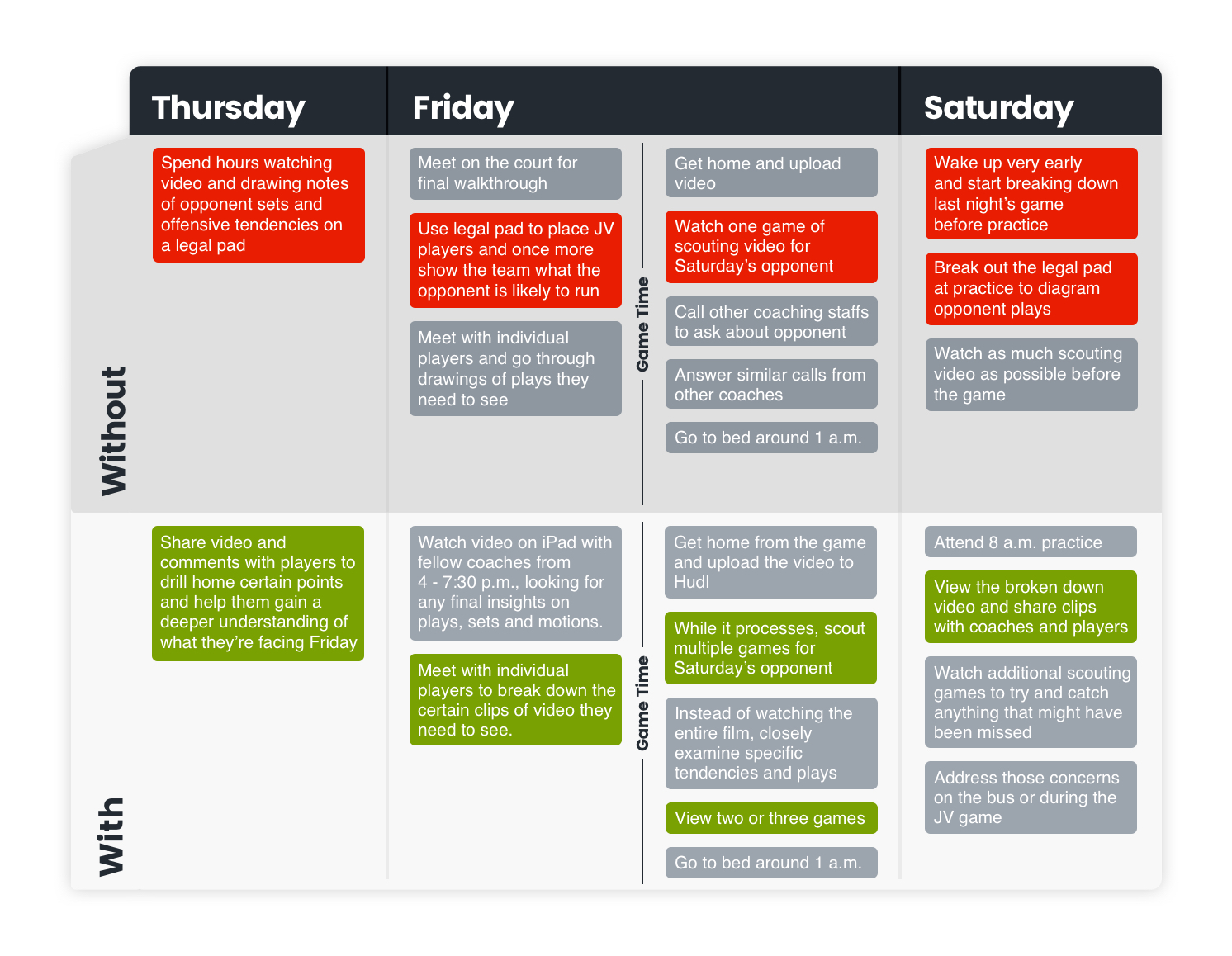 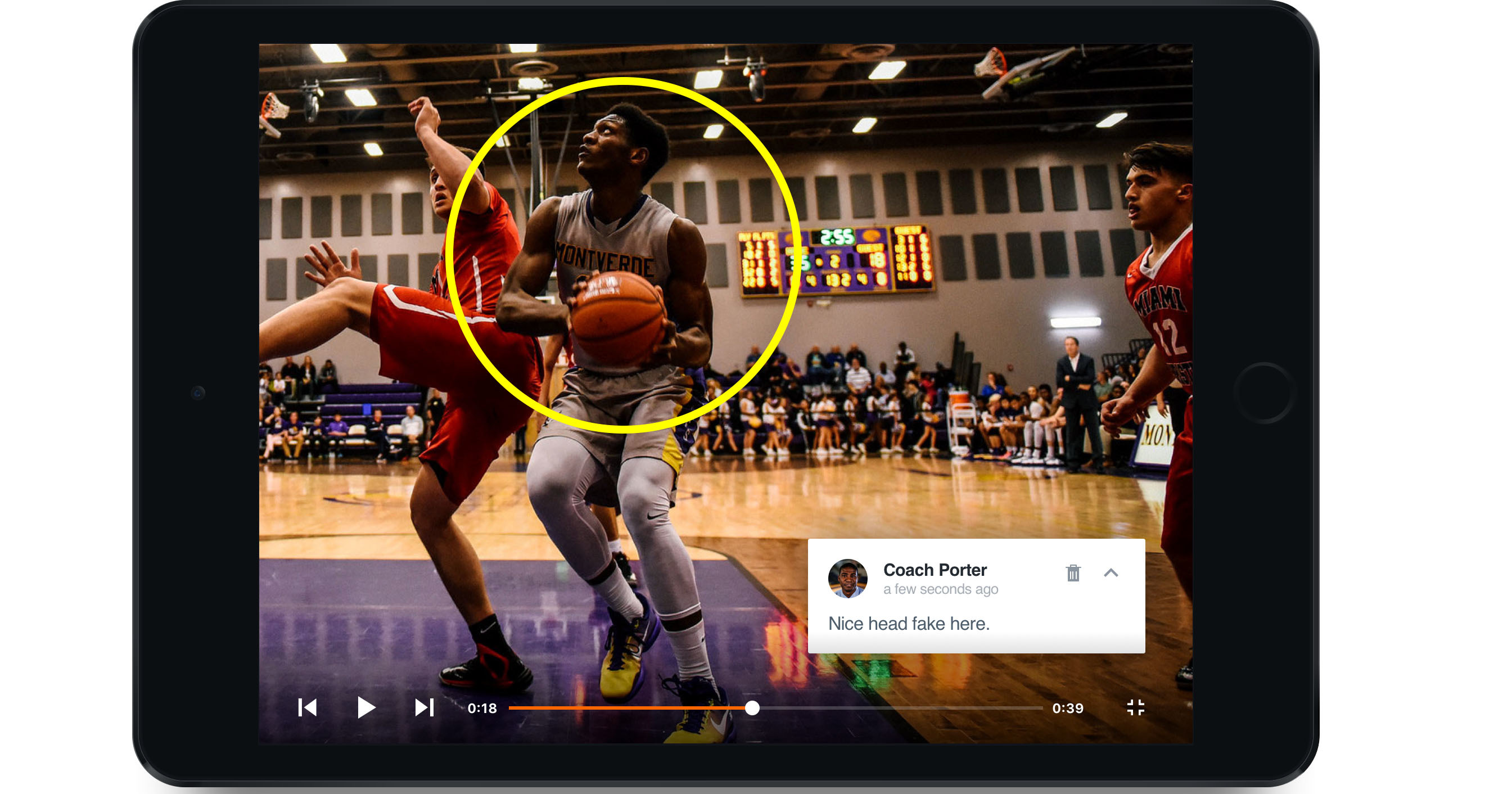 These ideas for improving your pre-season came from Alan Stein.

In Episode #179 of the Hardwood Hustle Basketball Podcast, Alan Stein (Stronger Team) and Adam Bradley (Lead ‘Em Up) get you ready for the upcoming season with the 8 things you need to do to get your team ready!

Editor’s note from Brian: I realize that in the pandemic world we are living in, some of these ideas might not be executable, but I hope there are one or two things that you can get some ideas from.

8 Things You Need To Do This Pre-Season

Alan: Part of establishing culture is to effectively communicate your rules, your policies, your standards and your expectations to the entire team. That stuff needs to be crystal clear.

Adam: If it is not communicated in advance, it looks like you are making it up on the fly.

Alan: It should be a healthy reminder for the players coming back in to your program and it should basically set the tone for any body that’s new in to your program. But clearly communicating these things is the most important part.

Alan: At the college and NBA level, your culture is everything. Culture is a culmination of all these different things that we talk about.

Alan: Now you need to clearly communicate with each individual player, and at the high school level with the player’s parents, primarily about their role. What you foresee that player’s role being this upcoming season and if they want to expand their role, what types of things they should do in the pre-season to earn that expansion.

Alan: At DeMatha we want to treat our players like young men so the meeting is actually with the player but he invites the parents and wants the parents there merely to be a fly on the wall. Although the conversation is directly with the kid, he doesn’t want anything lost in translation and when you’re communicating with teenagers this can happen very easily. So he wants the parents there to hear everything first hand and certainly if the parents have questions or concerns they’re allowed to voice those in that meetings, but he wants to make sure he looks that player in the eye and says, “Here’s exactly what I think of your game, here’s exactly what I expect of you and if you’d like any discussion about it now would be a great time to have it.”

Alan: There are certain things that are best to talk to the entire team as a group, obviously basketball is a team sport, but there also are certain things that it’s most important to discuss individually. Now what I will say is, once he’s come to you and you guys have basically agreed on expectations and role, now your role will be shared with the rest of the team, but he doesn’t share that until he knows you and I are on the same page. It’s important for everyone on the team to know what your role is and it’s important for you to know what each other’s teammates role is so that we’re all on the same page moving forward.

3. Assess and/or recover from the summer

Alan: Because the landscape of youth and high school basketball has now become a year-round sport, most players have had a very busy spring and summer playing usually AAU basketball or going to summer camps or what have you, maybe even working with a trainer, you need to assess and/or recover from the summer. We’re talking physical, we’re talking mental, we’re talking potential nagging injuries, anything that needs to be addressed, now is the time to do it.

Alan: We have to gauge their level of mental and physical fatigue when they show up around Labor Day. We have to see, “Where are they right now?”

Alan: Instead of taking the old coaching ideology of taking a round peg and forcing it into a square hole, I can’t make too many decisions as DeMatha’s performance coach until I see what hand I’ve been dealt.

Alan: Whether or not you do this as a team at first or you do it individually, but you start to manage taking a step further than the expectations as far as roles are concerned, what’s our identity as a team, who are we going to be as a unit and what is it we are collectively trying to accomplish? What are some of the goals that we want to put in place?

Alan: This is when we want to start coming up with the list of standards, these process goals are going to help us be successful.

Alan: If we’re going to say that we’re going to be a running team, than we may say our goal is to score 20 points every quarter. We want to score 80 points a game in high school basketball.

Alan: This isn’t about what you can or can’t do, its about being consistent and maximizing what you’re allowed to
do.

Alan: We have five things at DeMatha that we want to pay attention to. First is performance, which is what I do, strength and conditioning. Second is skill work, which our coaching staff is allowed to do with our players. Third is organized pickup, so the guys are actually playing and learning how to play and starting to build that unity. Next is what you’re an expert in, which is actual leadership and character development. Then lastly is mental training, is teaching our guys what it truly means to be mentally tough, which as we’ve said before is their ability to play
present.

Alan: My sincere condolences to some of the coaches out there who cannot address these because of the rules, but just do the best you can with where you are.

Alan: You always need to have some sort of staff development, or like a retreat. Something where you’re going to unify the staff. This is away from the players.

Alan: You should enjoy the company of the people you’re going to spend the most time with over the winter. It needs to be more than just talking about X’s and O’s, it should be a bonding experience with your fellow coaches. You’re all just getting on the same page and the same wave-length because you know it’s going to be a long
season.

Alan: I love what we do at DeMatha because Coach Jones finds fun ways to work in some stuff that our group can do. We have sometimes decided to cancel a pre-season workout and we take the whole team to the movies if there’s an appropriate movie to watch. Sometimes we’ll just play whiffle ball for an afternoon instead of doing any strength and conditioning. We’ve taken the bowling before. We’re not doing this every time, because we’re not trying to win a bowling championship and we’re not movie critics, we’re doing this because every once in awhile we feel that our players have earned the right to do something fun and special and we want to get them away from basketball every now and then so they can solidify their friendships and build their team unity and chemistry.

Adam: I’m always intrigued by this idea of taking the team bowling, of going out to eat and stuff like that. I think that’s a very positive thing to do, don’t get me wrong, but I think it needs to be taken to the next level and I think even beyond that coaches need to be intentional to make sure that it’s accomplishing what they want it to accomplish.

Alan: I can stress enough at the high school level how important it is to have fun in everything you do.

Alan: I’ve said on several previous episodes, every single year I’ve been in this, going in to my 13th year now, I’ve done less and less from a volume standpoint to get a better result because the rest and recovery becomes so important. It’s not so much how much you do, it’s how well you do it that’s important.